?> So much to see these summer holidays with the kids - and without the car - Cumbria 24

The long summer holidays are upon us and parents everywhere are facing that age-old conundrum – how do we keep the kids entertained?  To help, we’ve put together a selection of family-friendly activities happening around Cumbria from the end of July, including a trip back in time to the medieval era and some strange animals. And you can get to all of them by using Stagecoach’s buses. Who wants to be stuck in a sweltering car anyway?

The village is famous for being the western end of Hadrian’s Wall but has much more to offer. It overlooks the Solway Firth and Scottish coast, and is the site of the second largest Roman fort on the wall, Maia. It lies within the Solway Coast Area of Outstanding Natural Beauty and close by is the RSPB’s Campfield Marsh nature reserve.

Tullie House always has loads to do for children and this summer is no exception. The Once Upon A Planet exhibition runs until September 10 and features fun displays and activities to showcase the amazing diversity of life in Cumbria, engage the next generation in nature and inspire a love for the planet.

On July 27 and August 10 there are summer ceramics workshops and August 9 and 18 outdoor magic shows for children from magician Franc Karpo, all for children.

On July 29 the castle hosts a Family Discovery Morning exploring the sights and smells of the medieval period. Discover what life would have been like for those living at the castle and what their jobs really entailed during a tour of the keep and great defences. You can also experience the smells of the period and dress up as your favourite medieval character.

The Pirates of the Beacon Museum, an interactive experience for all the family, runs until August 29. Dig for gold on Treasure Island and explore the jungle. Dress as a pirate and lead your crew as you raise the Jolly Roger. Can you find the hidden pirate coin in the galleries? You could be in with the chance of winning a Lego pirate ship and other prizes.

Seeing is not always believing. The Puzzling Place World of Illusion is home to the Anti-gravity Room, Ames Room, Hologram Gallery’ and ‘Eyelusions’ Exhibition. It’s a fascinating, fun and social excursion into the wonderful world of optical illusion and the ideal place to be enjoyed and experienced with friends or family, however young or old.

The aquarium has more than 75 tanks housing over 2,000 residents including the shark and ray pool, shipwrec and deep reef, plus the latest SeaLab extension with microscope, lobster hatchery project, spectacular jellyfish breeding tanks and huge coral display that the kids can climb inside. And it’s not just about aquatic life. There’s a 14-hole crazy golf course and an adventure playground, cafe, gift and tackle shop.

Over two floors, the museum collection consists of objects, photographs and paintings relating to the maritime, industrial and social history of Maryport. They tell the epic story of the White Star Line, including the Titanic, and the ship-owning families based in the town, including the Ritsons and the Hine families. 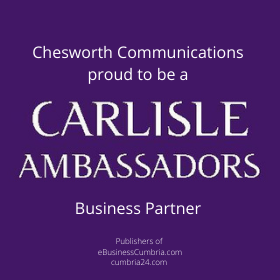 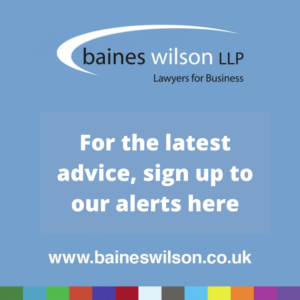 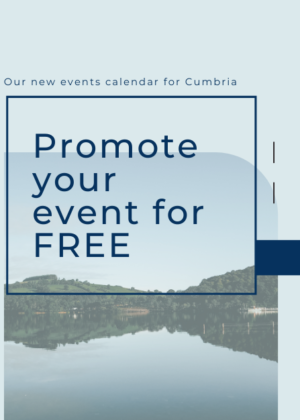 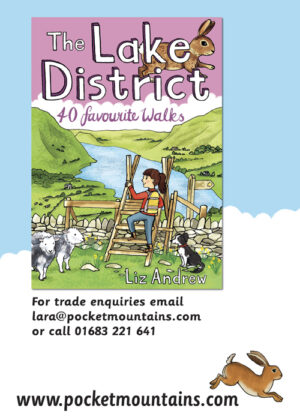